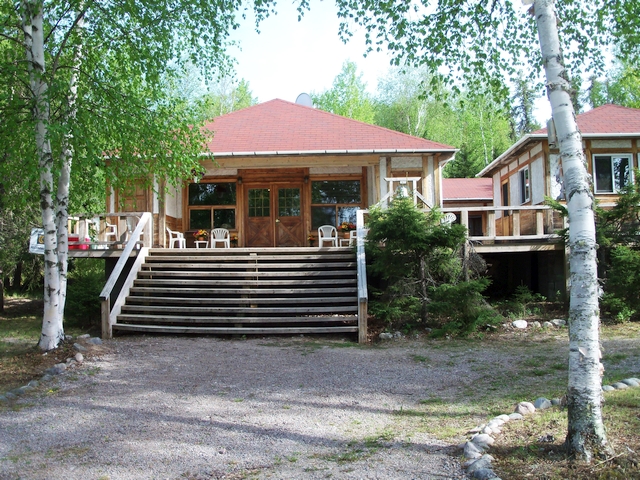 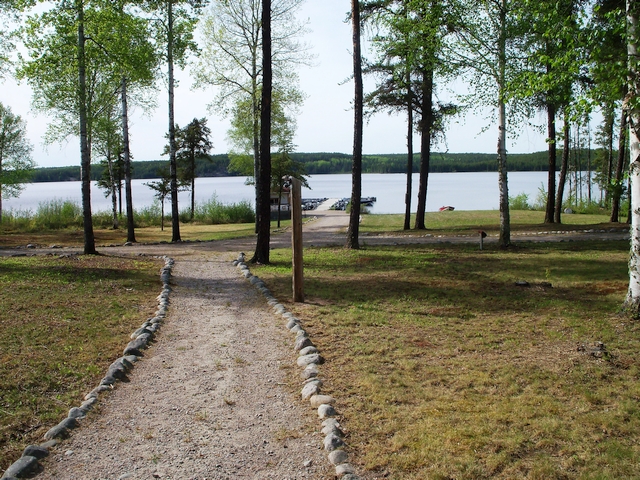 We have now finished our 3rd week of the season here at Stormer and the fishing has been nothing short if incredible. Walleyes and Pike have not disappointed with quantity or size.
The season started out with cold and rainy weather which drove Walleyes deeper in depth. We were catching Walleyes in the 15-25 feet range but also found a few as deep as 35 feet. Even though we were fishing deeper than normal for this time of year, the Walleye bite was fantastic. The average day would have guests catching 75 to 150 Walleyes per boat and most Eyes were 20 to 25 inches. We had many in the 25-28 inch range with the largest being 29 1/2 inches.
The weather since opening week has warmed up nicely and the Walleyes have come back to normal depths of 5 to 15 feet. Weeds are starting to show which means we are pounding Eyes along the reed beds in addition to rock points. This past week the weather was very stable and the quality of fishing increased even further (we didn’t think it could get better but it did). On Wednesday this past week, we had a day of fishing that I am not sure anyone will forget. The stars must have aligned just perfectly or maybe the solunar tables were on a high but is was nothing short of phenomenal. Most boats came back at the end of the day and said they sat in one spot on the lake and never moved because the Walleyes were biting all day long. We had one boat with 3 fisherman catch 218 Walleyes on Wednesday (they had clickers keeping track) and another boat with 3 people know they caught close to 300 Walleyes. Just as an example for part of the 300 Walleyes that they caught, was a 90 minute stretch were they caught 80 Walleyes. These type of numbers don’t happen every day but remember, most days we are still catching 75 to 150 Walleyes per boat per day.
Pike have also been incredible. We have had many Pike between 35 to 39 inches but 4 Pike over 40 inches have also been caught. You can catch Pike in most of the same spots that Walleyes are being caught but the big boys seem to be favoring weed lines. The favorite lures have been Johnson Silver Minnows, Mepps Spinners and Rattle Traps.

From a non fishing standpoint, we have one of our pet foxes hanging around the lodge everyday. We have named him Kirk and he is fun to watch. Our original pet fox, Stormie, showed up early in the year but has not been back since. We are hoping that she is off having pups and will be back soon.
We have also had a couple of big black furry fellows hanging around the past couple of weeks. So far they have not caused too much damage other than biting a few items such as 5 gallon buckets that have had food associated with them.

We will try and post more often with fishing reports. We hope you all post comments as well.